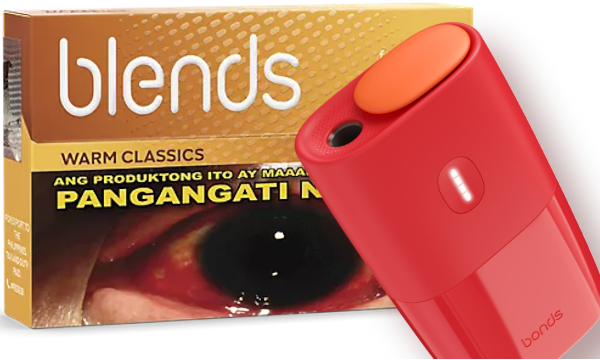 Philip Morris International (PMI) has launched its latest heat-not-burn tobacco-heating system, Bonds by Iqos, along with its compatible tobacco sticks, Blends, using the Philippines as a pilot market 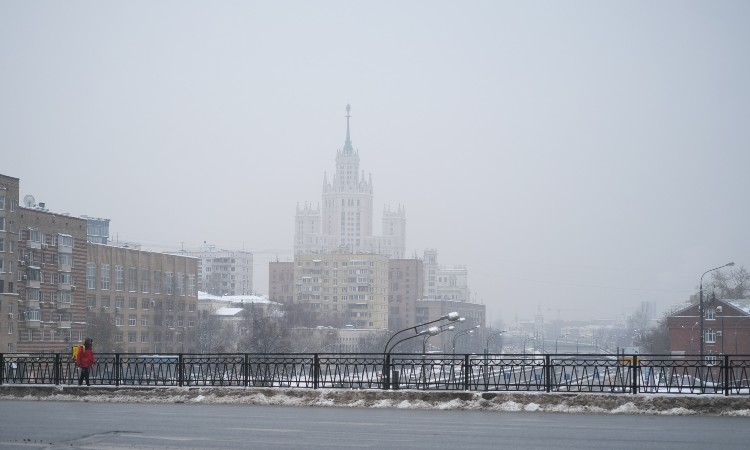 Tobacco producers from around the globe plan to complete their exit from the Russian market by the end of the year by transferring business to local partners, according to recent statements made by company representatives 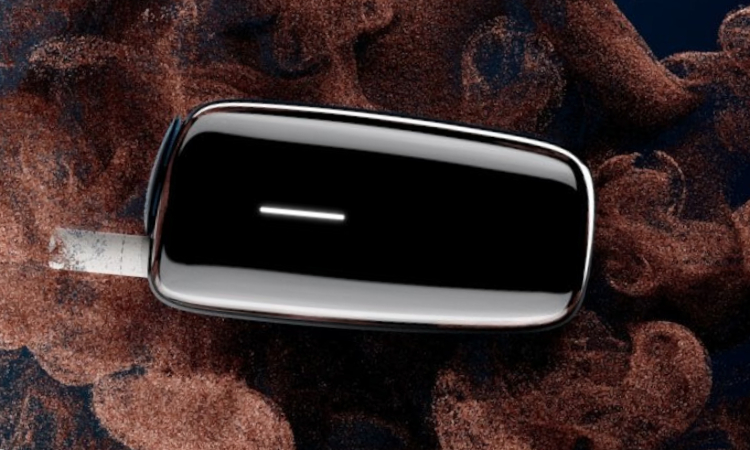 Japan Tobacco (JT) has posted positive figures for the first nine months of the year, boosted by continued growth in the reduced-risk product category fuelled by the success of Ploom X in Japan 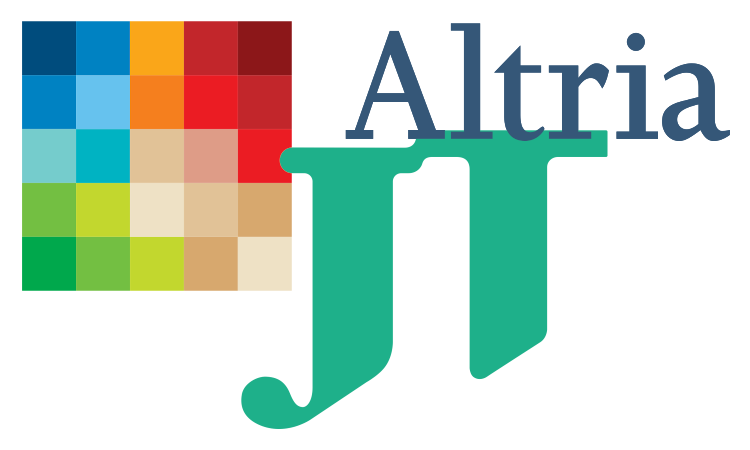 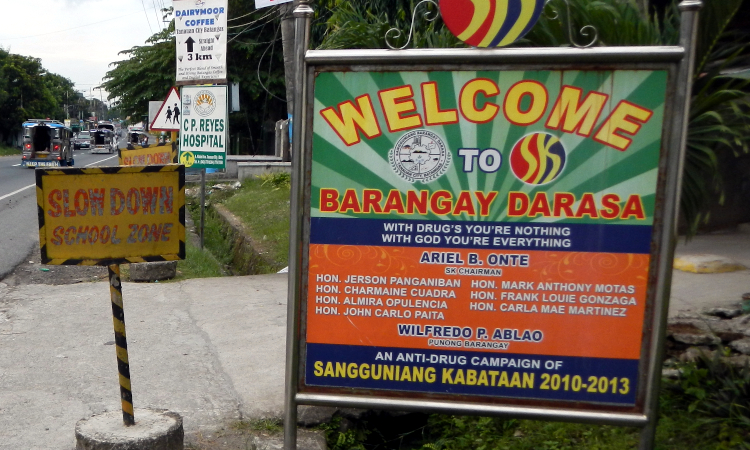 PMI invests $150m to increase Heets production in the Philippines

Philip Morris International (PMI) is investing an additional PHP8.8bn ($150m) in its affiliate company PMFTC to increase production of its heated tobacco sticks in the Philippines 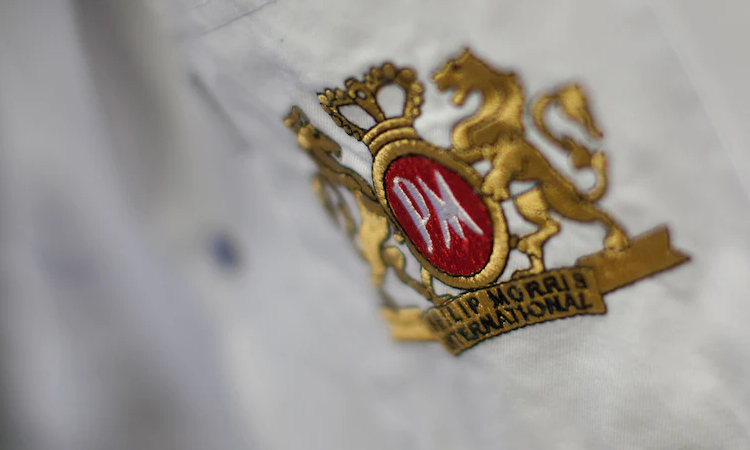 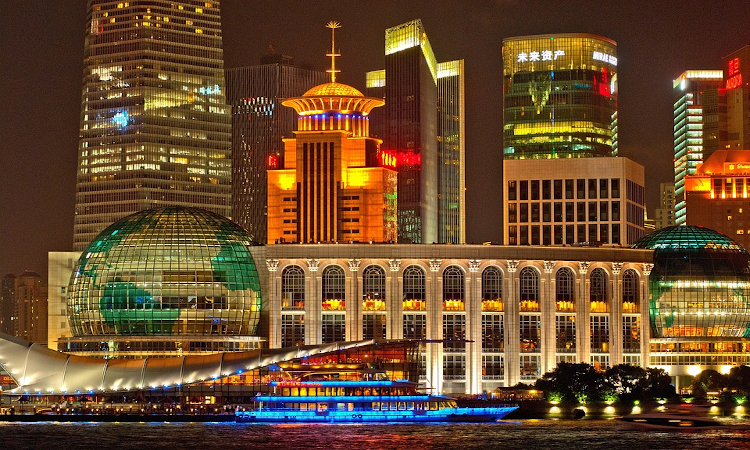 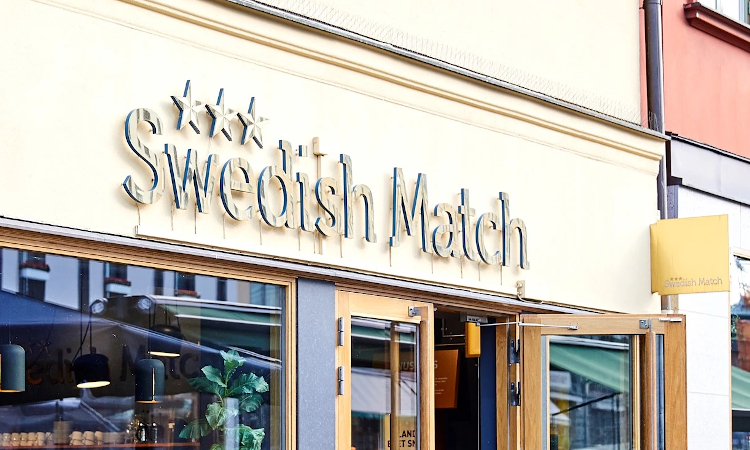 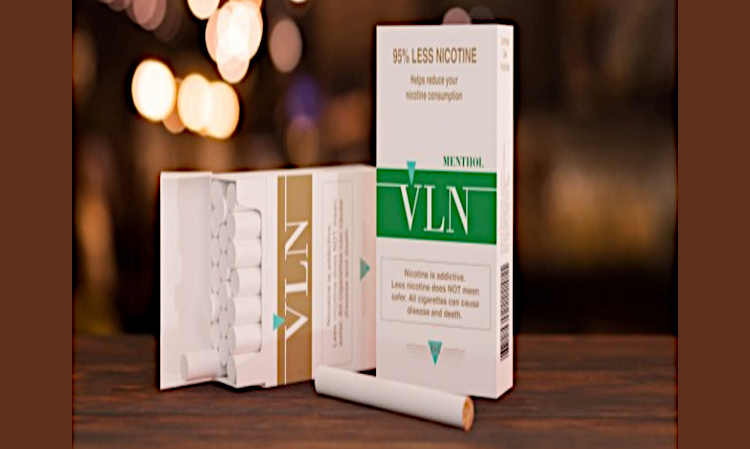 22nd Century continues its VLN distribution expansion in US and beyond

US company 22nd Century Group plans to expand points-of-sale of its low-nicotine conventional cigarette VLN throughout Illinois based on solid pilot results in Chicago, and plans to sign two other distribution partnerships to launch in Colorado 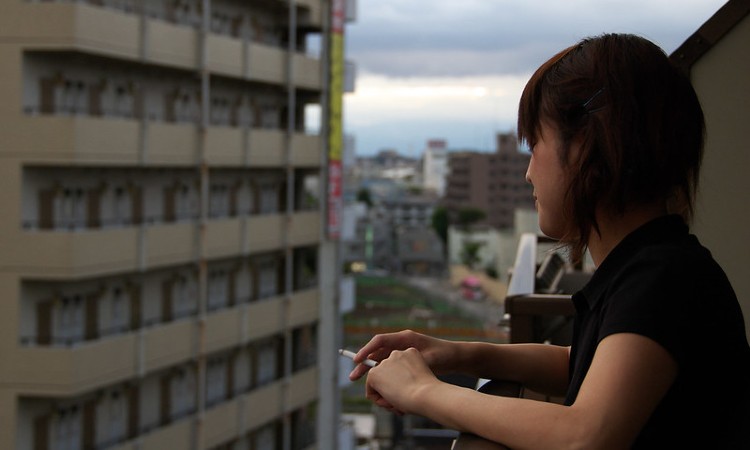 While other countries have gone with a flavour ban, menthol is still big in Japan 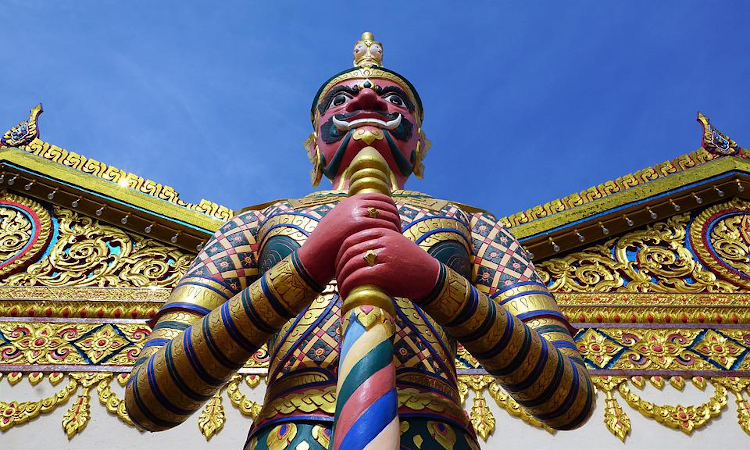 Malaysia’s latest attempt to put an end to nicotine use among the younger generation is likely to be delayed, or even derailed, with an early election expected to stall the new bill 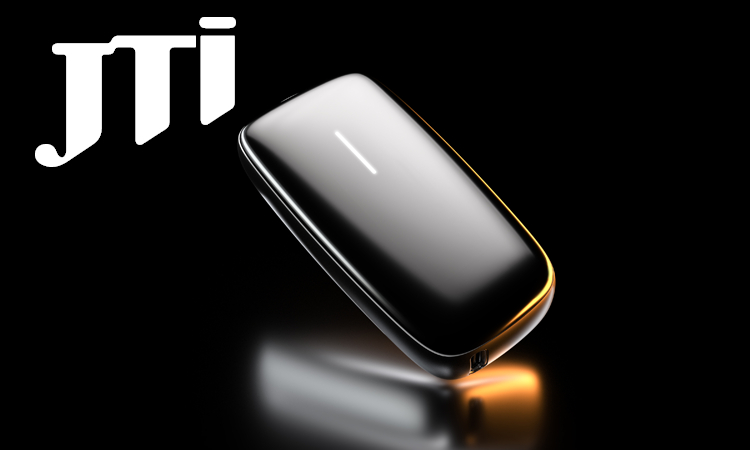 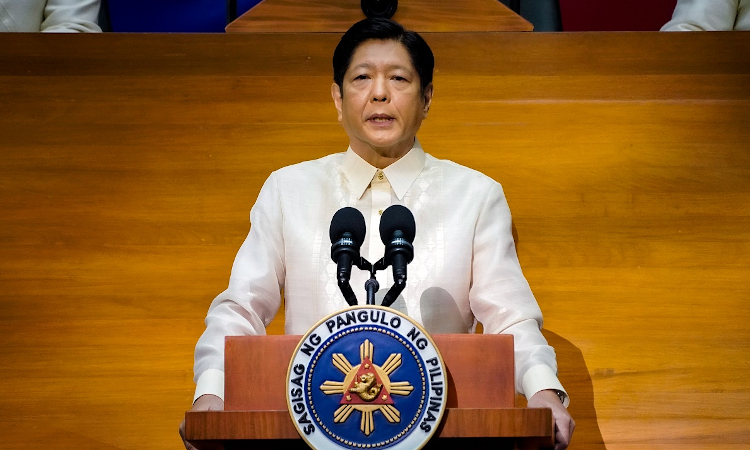 Calls for the president to veto the Philippines Vape Regulation Bill – and a change of government – failed to derail the bill, which also regulates heated tobacco and other novel tobacco products 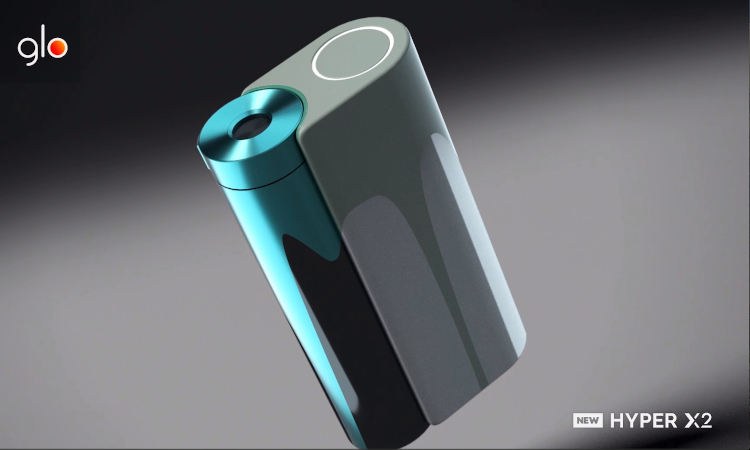 British American Tobacco (BAT) saw revenue from its new products category portfolio rise by 45% in the first half of the year, with good returns from its modern oral and heated tobacco portfolio 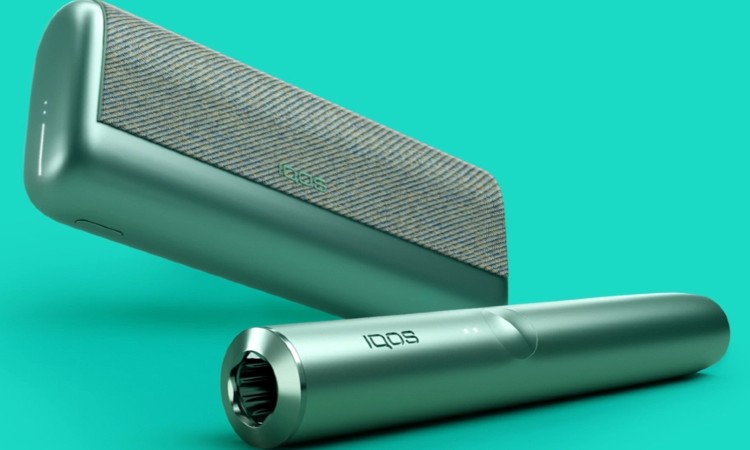 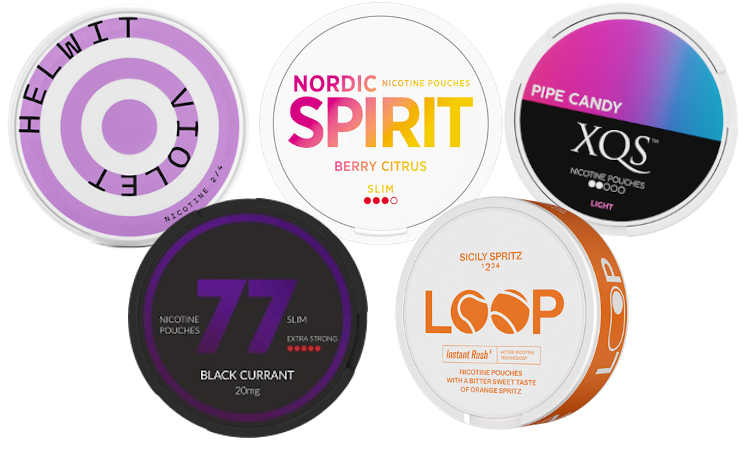 Are flavours in pouches set to be the next battleground for tobacco alternatives?

Flavours in nicotine pouches could become the next contentious issue for tobacco alternatives, following a similar route to e-liquid flavours, experts say 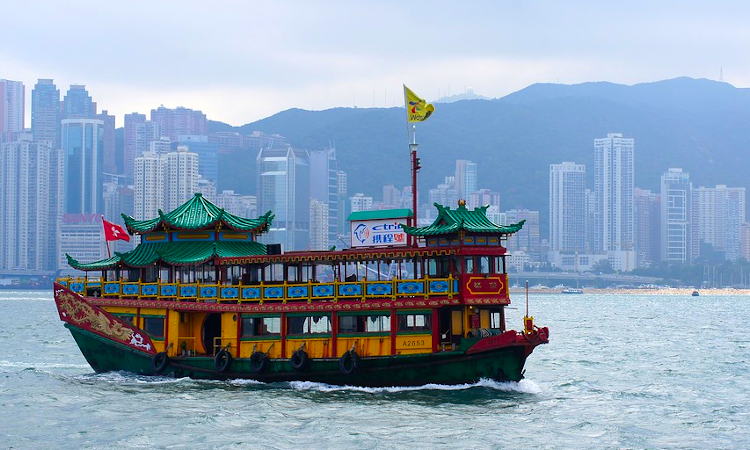 New regulations that came into force at the end of April will make it hard for Hong Kong to achieve its 2025 smoking reduction targets, one concerned harm reduction association claims 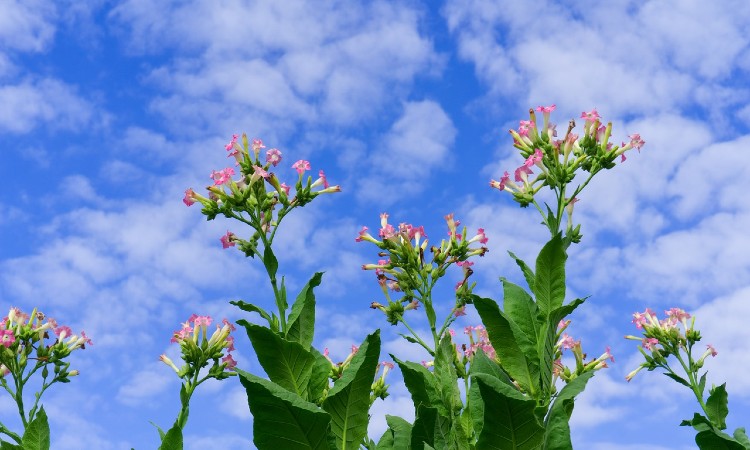 22nd Century Group has confirmed the first international shipments of very low nicotine (VLN) cigarettes to South Korea and is expecting to see significant benefits from the sales of its menthol line of VLN cigarettes as it plans an expansion of sales and distribution in the US beyond its initial trial in Chicago, Illinois 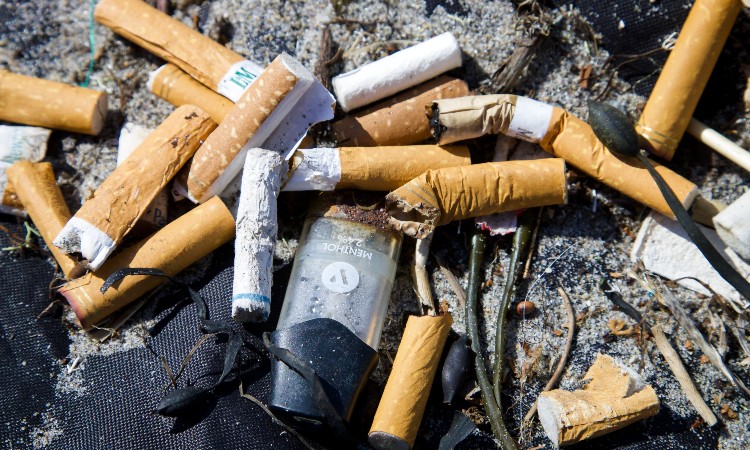 Health, environment damage: alternative tobacco products are not the solution

Next-generation tobacco products are not the solution to damage caused by the tobacco industry to both public health and the environment, according to speakers at a World Health Organization (WHO) conference 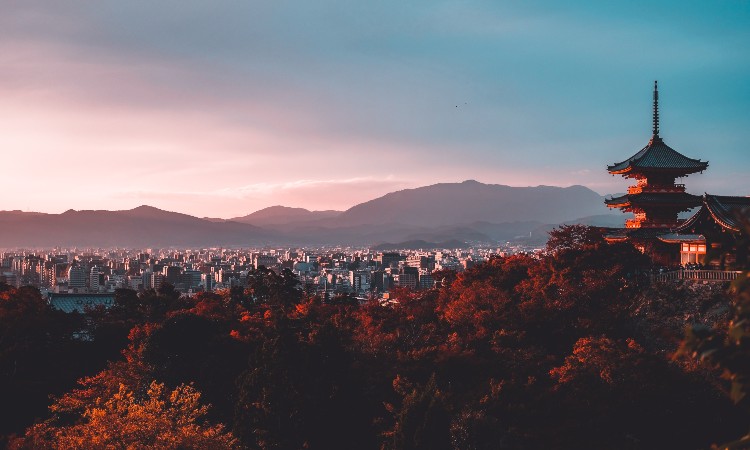 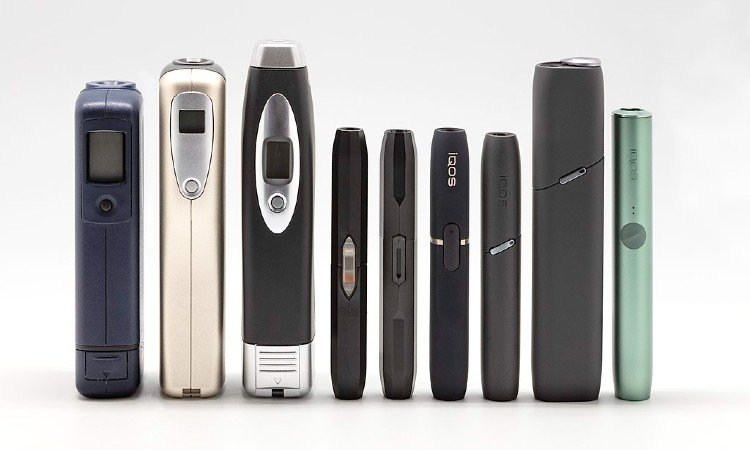 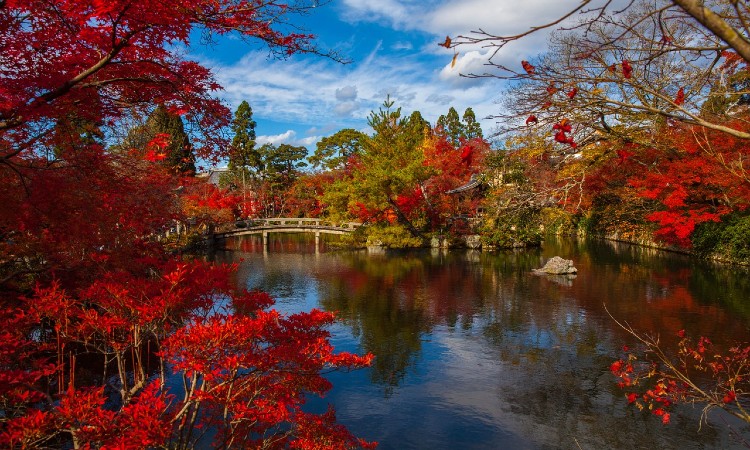 Heat-not-burn (HnB) products took more than a third of the total tobacco market in Japan for the first time, in the last quarter of 2021, as the shift from traditional cigarettes continued 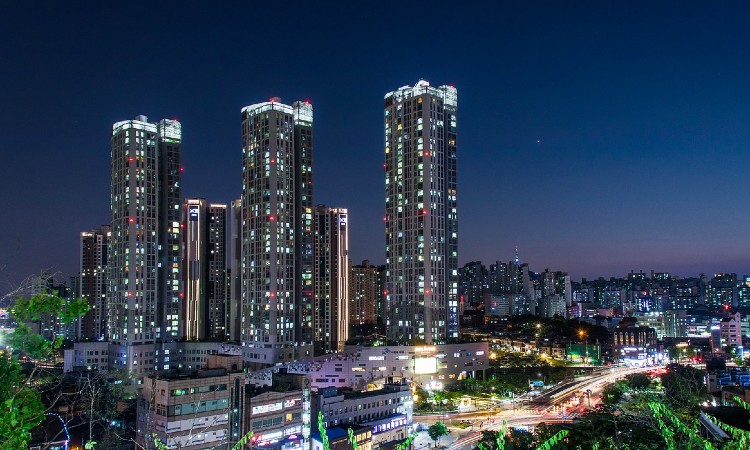 22nd Century expands its VLN cigarettes in the US, and moves into South Korea

US company 22nd Century reports its full-year results for 2021, with a company loss but increased net sales, and plans for expansion for its VLN cigarettes both domestically and internationally 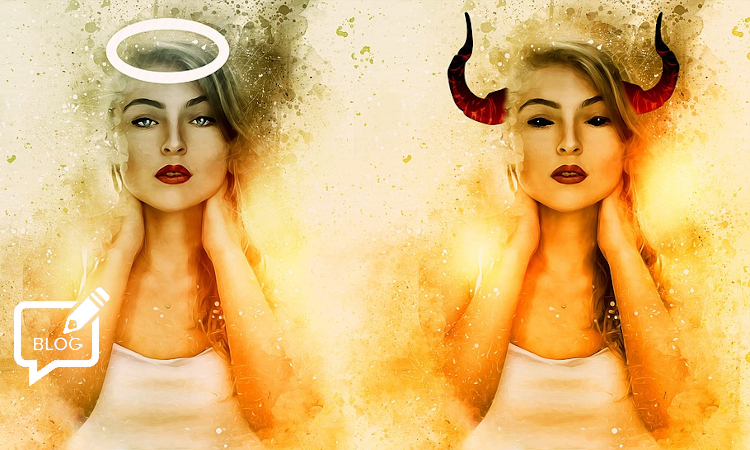 Do sin taxes achieve the desired effect, or do they add up to a temptation to sin?

Whatever the motives behind it, punitive or would-be persuasive taxation has many of the same drawbacks as prohibition 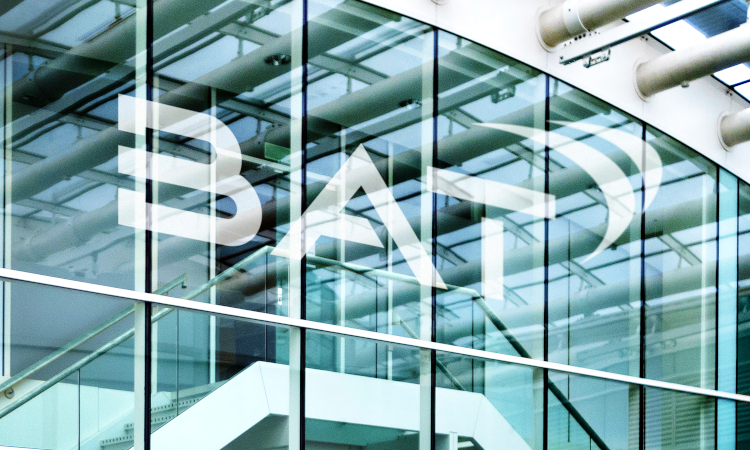 British American Tobacco (BAT) saw revenue from its new products category portfolio rise by 42.4% in 2021 to £2.05bn, driven in part by an increase in sales of its modern oral products 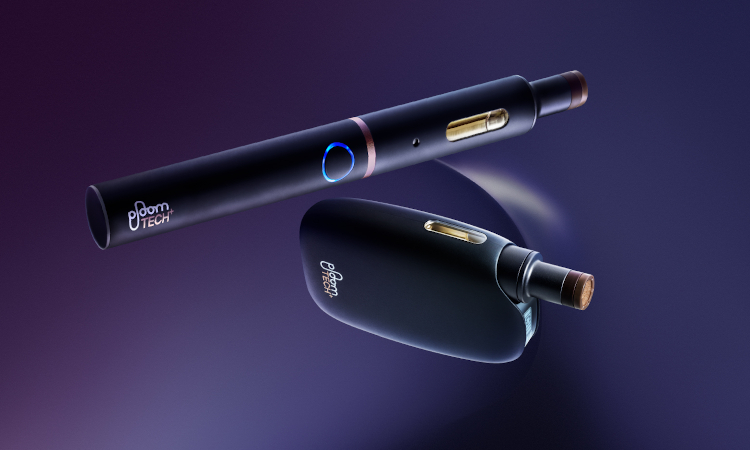 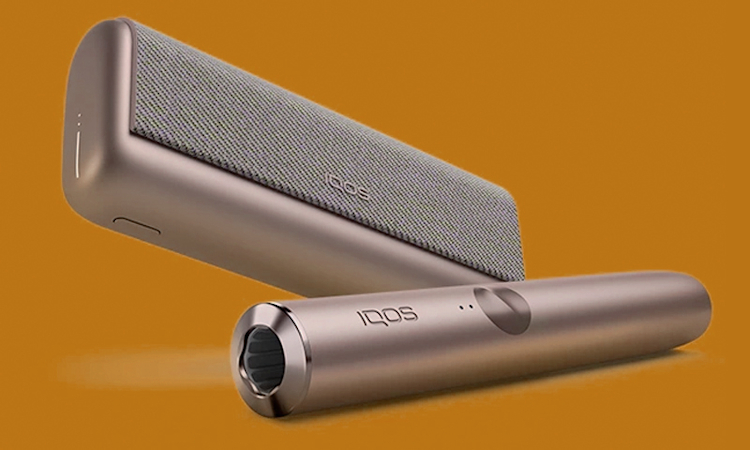 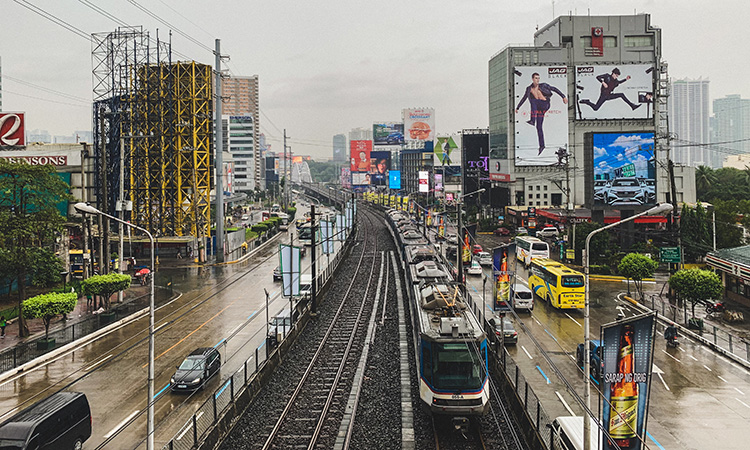 The Philippine College of Physicians is lobbying against a bill to regulate vaping and novel tobacco products. They object to a lower age limit and the removal of flavour restrictions 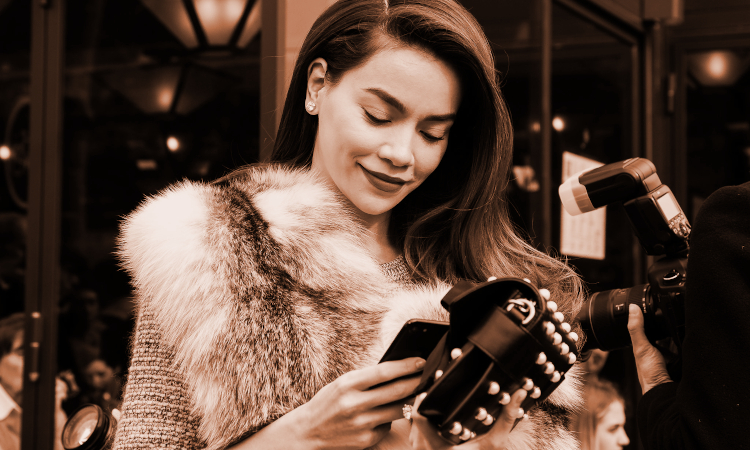 Consumers will continue to increasingly spread usage out over different alternative nicotine products partiy driven by further, stricter vaping regulation across the globe throughout 2022, TobaccoIntelligence predicts 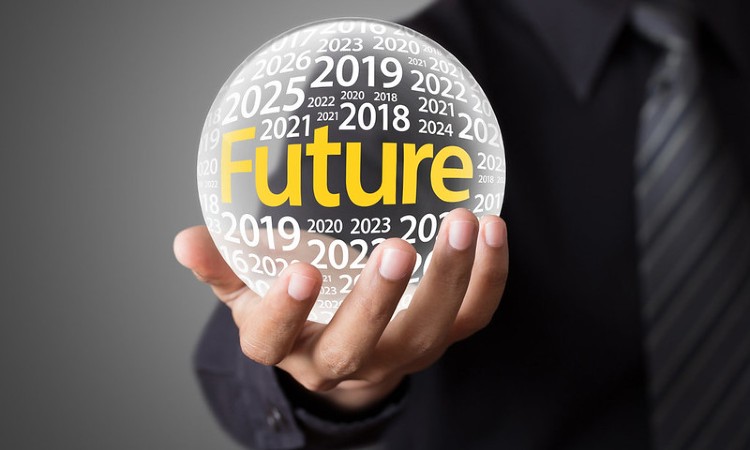 TobaccoIntelligence’s predictions for 2021 reviewed – how well did we do?

TobaccoIntelligence showed excellent understanding of the industry and a capacity for accurate analysis with its 2021 predictions, most of which hit during the year