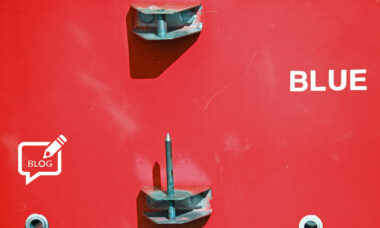 “Misinformation poses a real threat to progress” in a major area of public health concern, we’re told this week.

Another study of the way fake “science” contributes to the vaccine hesitancy hampering efforts to damp down the coronavirus pandemic? No, though the pattern of dubious claims leading to misunderstanding leading to public-health opportunities missed is not all that different.

A significant difference, though, is that in the case of misinformation about tobacco alternatives – the subject of new international consumer research released on Wednesday – the perpetrators are just as likely to be governments and academics in respectable institutions as Facebook panic-mongers and reality-disconnected conspiracy theorists.

The survey commissioned by Iqos (and cigarette) maker Philip Morris International (PMI), and conducted by Povaddo among nearly 30,000 adults in 26 countries, found that:

These are troubling numbers. We’re not talking here about small minorities subscribing to some lunatic-fringe theory, but about substantial proportions of populations holding beliefs that are essentially baseless. And it’s worth noting that they relate to adult usage, too, not to minors and the supposed gateway effect leading from alternatives to combustibles, where one might expect some emotionally-driven caution.

The scale of the misconceptions doesn’t only affect consumer behaviour, though that in itself is bad for the sector. It also inevitably colours the stance of regulators, whether because they hold these beliefs themselves, or because they feel they have to acknowledge a public which does.

There is no simple solution. Anti-vax attitudes in their more baroque forms are at least regarded as eccentric, or downright dangerous, by the mainstream. But some equally unfounded beliefs about nicotine aren’t.

It may be a long battle to change that, and it’s one in which the industry – naturally enough seen as self-interested – cannot act alone; it’s up to non-partisan scientists, supportive politicians and, importantly, consumers. Wish them good luck, for they need it.