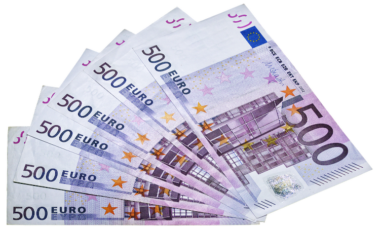 New figures from the European Commission reveal broad support for harmonised tax rules for tobacco-alternative products ahead of the revision of a directive on the structure and rates of excise duties on tobacco.

In a recent public consultation – the results of which have been seen by TobaccoIntelligence – 60% of all respondents supported harmonisation of tax rates for heated tobacco consumables.

Among respondents from within the tobacco-alternatives industry, 58% backed harmonisation, with 21% opposed.

For oral nicotine products without tobacco, 57% of all respondents were in favour of harmonised taxation, while 26% were against.

If the EU were to establish a minimum tax for all countries, seven out of ten respondents said heat-not-burn (HnB) consumables should be taxed at a lower rate than currently applied to fine-cut tobacco, while 13% supported a tax level similar to that applied to traditional tobacco products.

What This Means: The European Commission is aware of a disparity in the taxation of tobacco-alternative products around Europe and officials in Brussels said recently that common rules should be in place across all EU member states.

“The current rules are outdated and cannot therefore address market developments and the entry into the market of new products, such as e-cigarettes or heated tobacco,” an EU source told TobaccoIntelligence.

The Commission intends to adopt the revised legislative proposal in the first quarter of 2022. This is a slight delay from what planned a year ago,when a deadline was set for the third quarter of this year.

This is the second time changes to the tobacco tax directive have been put back, after the Directorate-General for Taxation and Customs Union (DG-TAXUD) postponed a decision on e-cigarettes in 2018 due to “lack of data”.